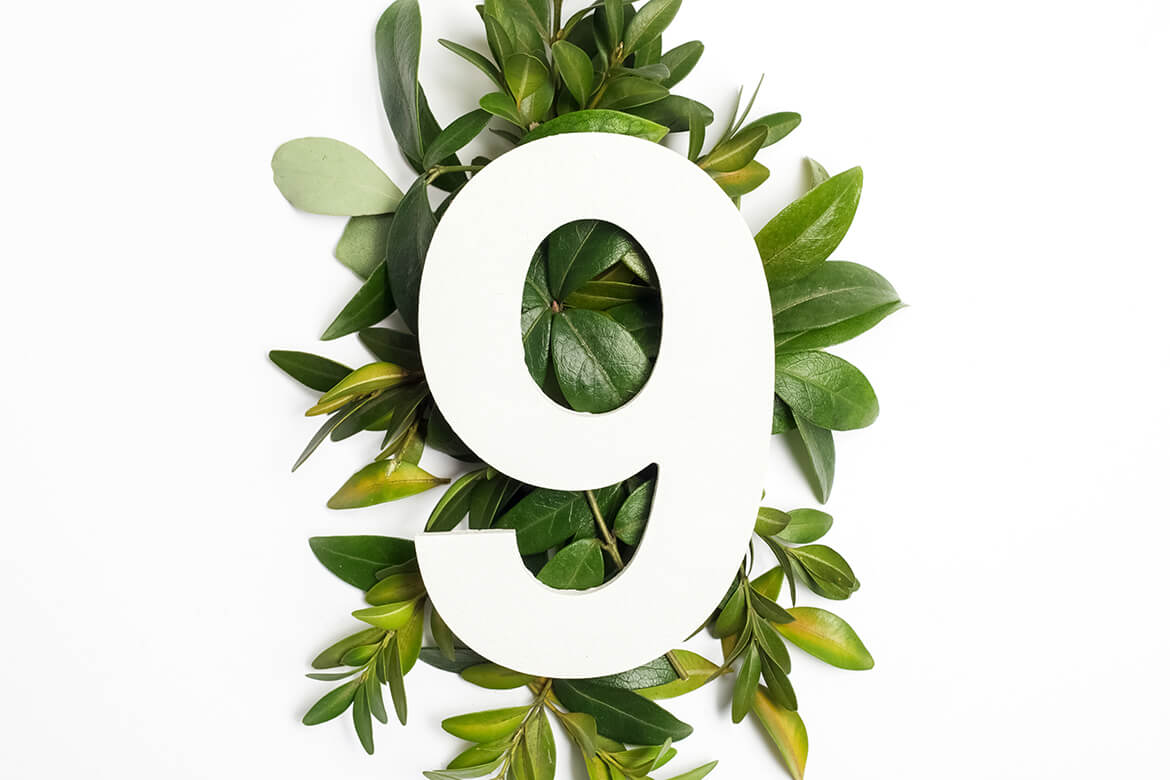 Succession Planning – 9 Steps to Getting it Right

Succession planning doesn’t need to be complex or costly to work. After all, you’re ahead of the game just by having a succession plan, of any shape, rather than none.   Here’s nine considerations to get your plan done, and done right:

Develop a standardized assessment process, and put it on a simple spreadsheet so that every candidate is evaluated against the same criteria (competencies, work performance rating, and potential).   Assign numeric values to assessment criteria as is practical so that candidates can be scored and ranked.

Add in summation and multiplier formula to your evaluation spreadsheet so that candidates’ scores can be automatically tallied and ranked, saving even more time. Better still, put application online, so that all manager’s evaluation of succession candidates can be compiled and analyzed for the broadest, most objective view.

Use both quantitative and qualitative evaluations

Scoring systems are how you quantify evaluations, say, by scoring each candidate against organizational competencies, or assigning a numeric value to performance (0 = did not meet expectations; 1 = met expectations; 2 = exceeded expectations).   But numbers aren’t the whole picture of succession planning.   Qualitative considerations which are also needed.   Give the evaluator questions to respond to about a candidate’s readiness to assume more responsibility; about her ability to rally co-workers to a plan of action; about developmental activities that would help the candidate grow.

Rather than burning executive time with real-time succession meetings, consider allow evaluations of candidates to be completed off-line in virtual time, then reviewed and approved by supervisors one and two levels up. Based on the evaluations put forward, there can still be a real time discussion between the evaluator and his or her superior(s) when it’s needed.

One of the human biases that can creep into succession evaluations come from managers who may inadvertently deflate their evaluations of possible successors, in order to create a safety zone around his or her job. This doesn’t happen when managers are confident in their roles and looking upward in their own careers. To counter this issue, evaluations and selections of successors should be reviewed at least one level removed from the candidate, and preferably, also at two levels removed. A more senior review also allows a wider perspective on the organization’s talent needs in the longer term.

Don’t assume that a successor to any given position must also work in that unit or department. As organizations succession plan at higher levels, there is a greater need to ensure cross-functional experience for those moving into general management roles, perhaps heading two or three distinct functions in a division. It’s important to remember that high-performing managers have experience and judgment that can travel well from, say, finance, to production management, or possibly to a sales and marketing role that helps season a future leader.

Know when to look outside

Sometimes, training, development and internal promotion plans simply won’t have a viable successor ready in the event of a departure. There is too much competition from other employers for top talent, and the best people aren’t afraid to change employers, or even careers, when least expected.

So have a Plan B to address the gap in the near term (secondments, temps, consultants), to allow functionality while a formal search is underway. And it’s a good idea to have an experienced recruiter or search consultant in on your succession planning, to help plan ahead for those positions that will likely need an external search in the near term.   Moreover, regardless if you have a suitable internal candidate, you may want to conduct an external search on key positions to benchmark your succession choice with the market place.

Revisit your succession plan regularly, not only to make sure current succession candidates progress is captured, but also to add new rising stars into the mix. A lot can happen, even in the course of one year, so include a succession plan update during the annual performance review and personal development planning processes.