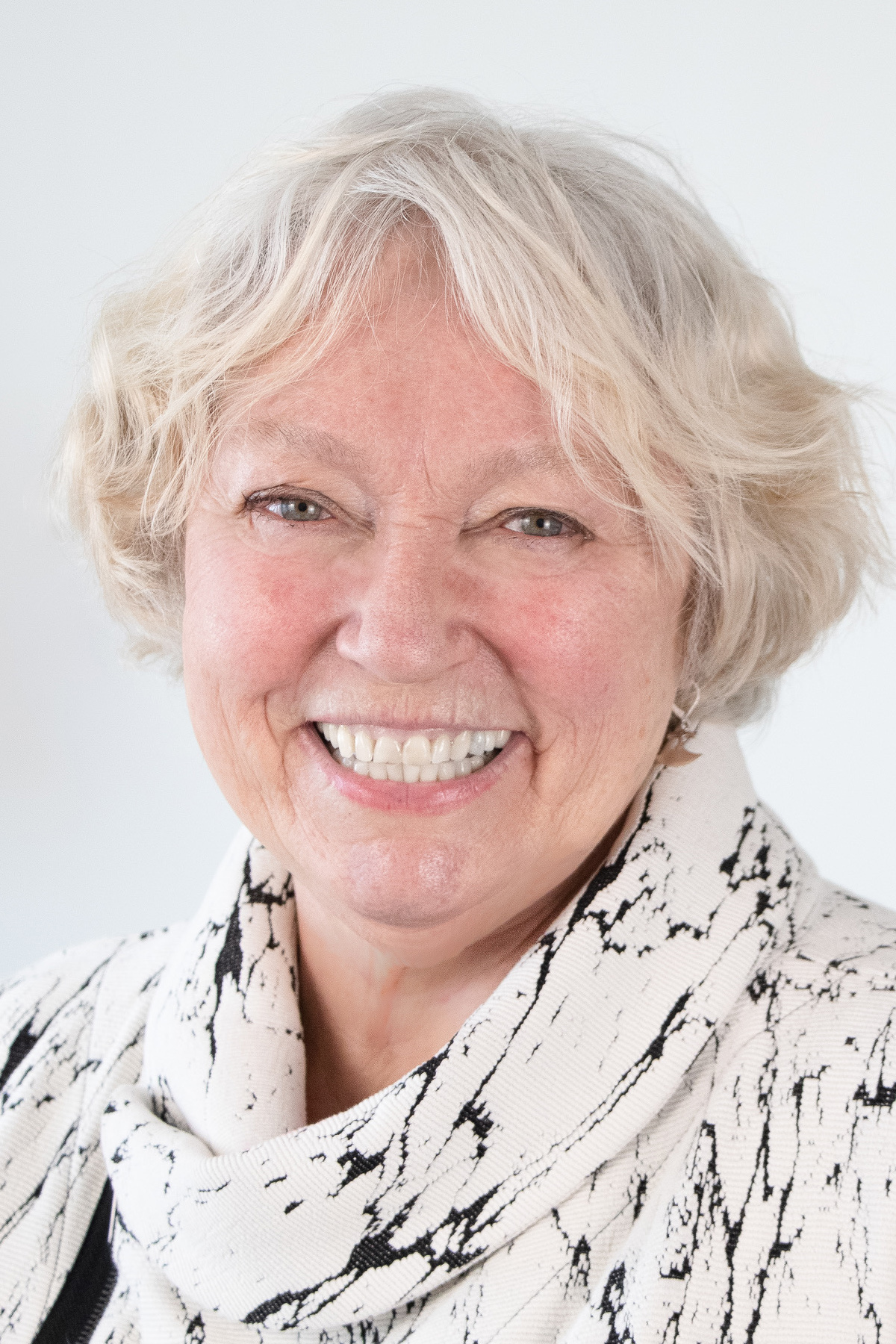 Susan joined crawfordconnect in 2006, bringing with her more than two decades of experience in healthcare, post-secondary education, community service and fundraising. She launched her fundraising career at the Griffin Centre in Toronto, a children’s mental health facility. She also served as Vice-President of Development at The Wellesley Hospital and as Vice-President of Advancement at Trent University where she established a comprehensive development program.

Susan also has an extensive background as a volunteer on numerous boards, working on fundraising campaigns and building development programs. As one of the first two women to join the Rotary Club of Peterborough, Susan later became its first woman president. She was honoured as a “Woman of Distinction” by Soroptimist International in 2002.