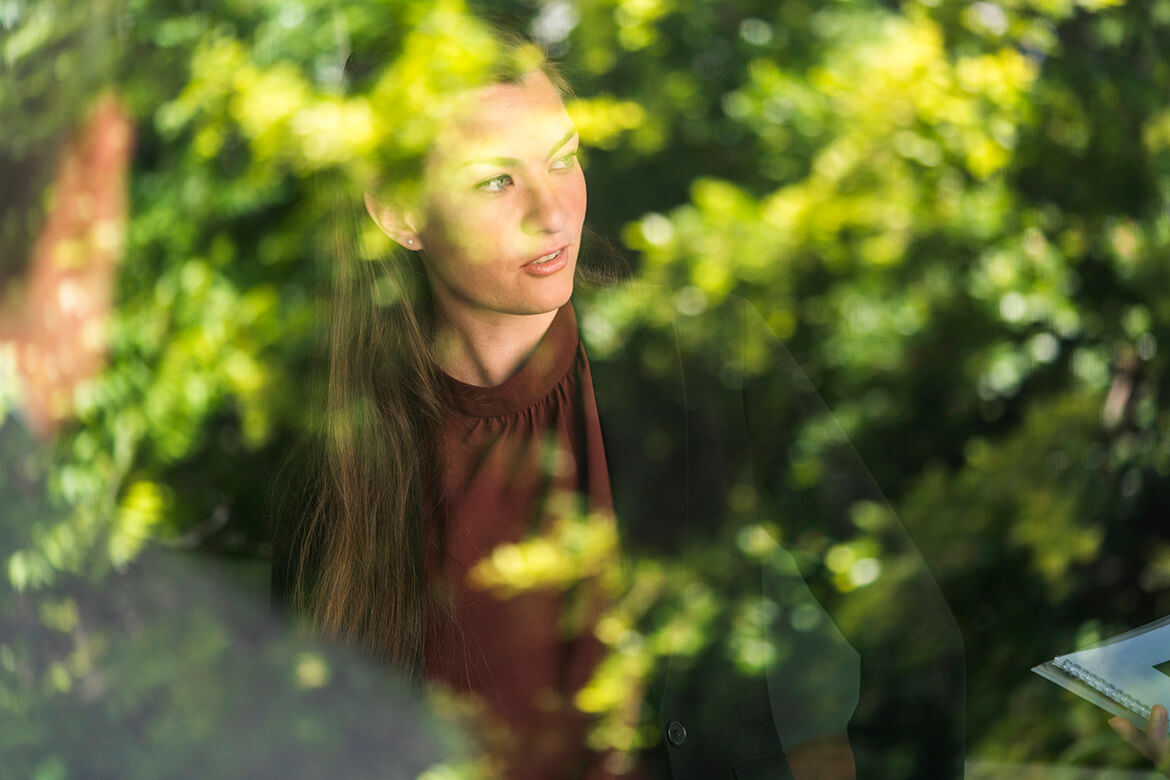 Why Recruiters Should be in on Succession Planning

I‘ve been involved in succession planning for organizations for many years, and one thing I’ve never understood is why recruiters aren’t invited to join in the process more often. It’s a little like leaving air cover out of an invasion plan.

Okay, okay, succession planning is not war, it’s not even a war game. But an organization needs to lay out a plan to promote people to key positions who are fully developed to lead functions within an organization, be they marketing, finance, technical, administrative, operations, or even running the whole enchilada. People without the right experience, skills and judgment in key positions will help the organization fall short of desired objectives and lose ground to competitors. It’s true in both the for-profit and non-profit sectors.

For the uninitiated, succession planning is a due diligence exercise. It helps ensure that successors have been identified, assessed and developed toward future roles within the organization. That way, should an incumbent leave his or her position or the organization for any reason, a successor can move swiftly into the vacant position on either a permanent or interim basis. If you work in a vital service area such as electricity distribution or a hospital, the due diligence aspect is magnified.

That’s how works in principle. But in reality, the contingency of a vacant position in a critical function can arise with little or no warning, and at the worst possible time, such as mid-project, or during a key earnings period. People get hired away, fired, retire, become ill, or die, often with little or no notice. Yes, you can estimate when employees might retire, given their age and years of service, but my experience has been that a person talks about retirement for a long time before they actually do it. It’s a combination of pipe dreaming and psyching oneself up for a major life event.

How recruiters fit into succession planning

So where do recruiters fit into succession planning? Well, obviously, when there is a newly-vacant position, and no viable successor exists within the organization. But it’s my view that recruiters shouldn’t get involved only after the fact to help fill a vacancy. Recruiters should be in on the picture when the succession plan is developed in the first place.

Here’s why. As the succession planning process unfolds, it will become obvious where there are no internal candidates who can realistically meet the job requirements for some positions in the near and medium term, say 6 – 18 months. That is, they can’t be given enough training and developmental opportunities to competently master a position, should it become vacant during that window. In those scenarios, why not have a short list of viable external candidates put together by an experienced recruiter?

Shorten the hiring cycle by getting ahead of the succession curve

If a position with no internal bench strength suddenly becomes vacant in the near to mid-term, the recruiter and hiring organization will have at least a viable short list of candidates to consider right out of the gate. Sure, not all of the names of the list will still be available, but enough will, possibly cutting weeks off of the hiring cycle and placing a good hire sooner. You can’t do that unless you plan ahead.

Recruit top performers ahead of succession, not as a reaction to it

Front-end participation of recruiters in the succession planning process also gives the organization the option of hiring a top-performer who is currently available, in advance of an anticipated succession gap. That way, the new hire can become familiar with the organization, its people, and processes ahead of a permanent placement. This can be effective when there are a few possible succession positions with no internal successor at hand. Equally important, having the recruitment process start before, rather than after, the fact increases the probability of making a difficult hire in a timely manner.

Recruiters who know about your staff and culture, recruit better fits

Recruiters who participate in succession planning have an evaluation of existing staff through the process, the overall culture of the organization, and where organizational strategy is headed. This, in turn, helps guide the ‘fit’ for candidate searches when there are no viable internal successors for a position.

Get an outside opinion on your real talent needs

When a recruiter gets involved in succession planning, you get an outside set of eyes who can consider the true needs of each position in the plan. It may be that some positions don’t necessarily require all of the skill and experience currently expected of a new hire. It may be feasible to hire a slightly more junior person with some experience and good development potential. Put another way, some positions don’t need someone who can walk on water, just a strong swimmer. A recruiter with her or his finger on the pulse of the market place for key positions, can give an organization a better sense of where to be flexible in filling a succession gap.

Succession may change your organizational structure

Sometimes, the departure of a multi-talented individual who filled a dual or expanded role necessitates that an organization split or devolve duties to more than one successor. It’s a practical move simply because there may not be any comparably-talented candidates in the developmental pipeline, or available on the market. In a barren market, a good recruiter can steer the organization away from a long and fruitless search, for say, someone with a dual accounting and engineering background. Recruiters can also help look at structural alternatives which are better aligned with the realities of the talent market.

However you approach it, succession planning should be an annual exercise so that your plan stays current and retains validity, regardless of the scenarios that unfold.  Adding recruitment perspectives and preparation, will only strengthen your plan.